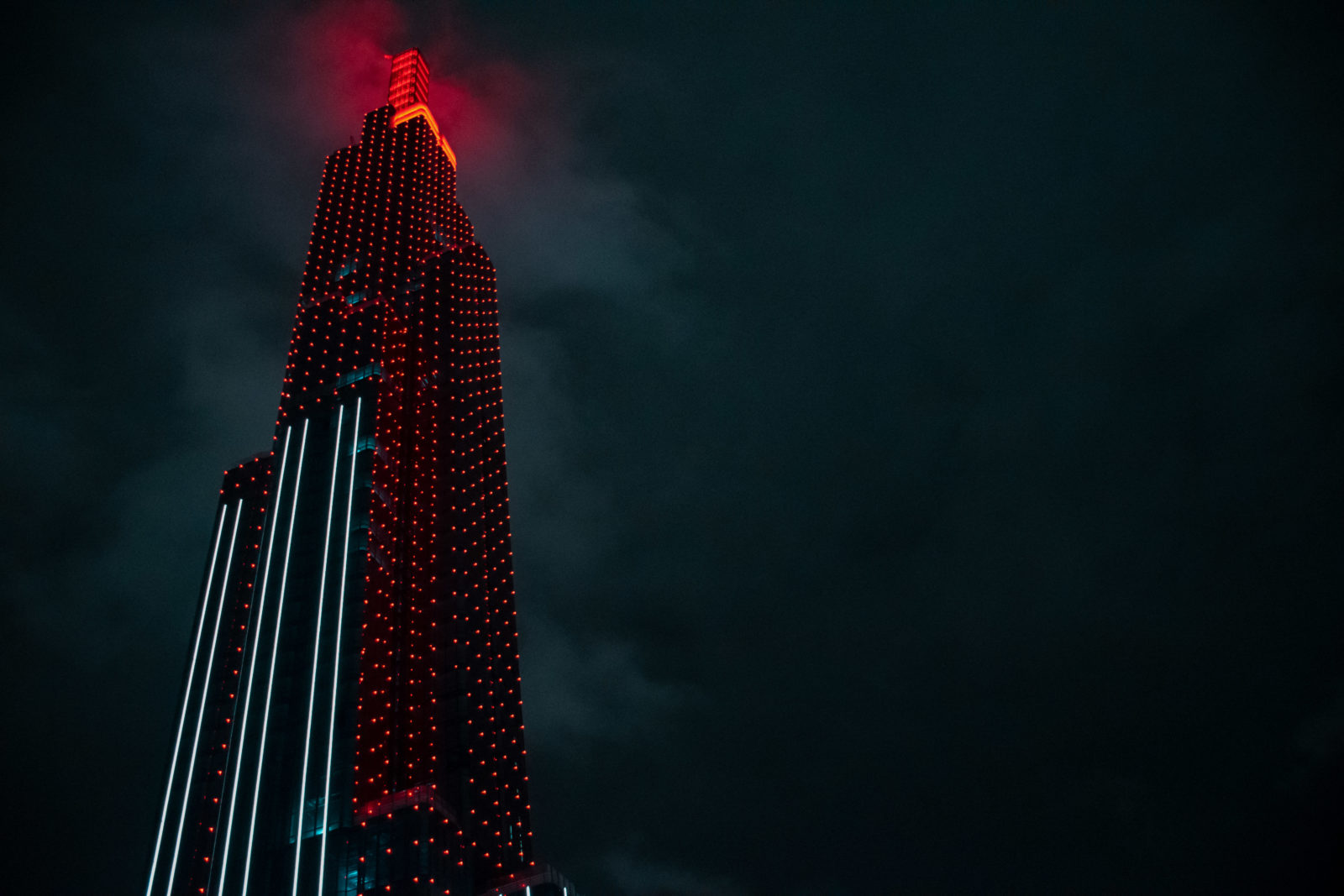 In states like Texas, where it gets uncomfortably hot in the summer, it can be a relatively common thing for residents to be informed of timed electricity blackouts over the regions for the purpose of saving on energy.  Can you imagine waking up tomorrow morning and the whole state or country has total Internet blackouts ordered by the government?  That would be both scary and possibly devastating don’t you think?  Businesses would come to a halt, meetings would stall, babies would be screaming for their tablets, teenagers would go into convulsions without their cellphones and social media, and adults would go into cardiac arrest.  Granted this would help traffic and there may be less wrecks, but there could possibly be more crime and mass chaos, as we depend on our technology access to run our daily lives in all developed countries.  This is a dangerous decision.

Believe it or not, this is becoming very real, as countries are literally ordering telecom and energy companies to shut down services, block access and restrict usage of the power we take for granted every waking moment.  They use the reasoning to shut down as citing that it is for the safety of the public and national security concerns.  There were nearly 200 Internet access shutdowns in 2017 which is nearly 100 more than the previous year.

Why would they do this you ask?  Trust and know that this will only become more frequent.  Yes, this can be used by those in power to control what we see in the news, like preventing protests or organizations to for such events via Internet.  Social media is the number one way to organize people in minutes for a large scale gathering or to spread both real or fake news.  These blackouts can be used to manipulate political campaigns, censorship, and to cover the wrongdoings of the government.  For instance, in the Democratic Republic of the Congo, citizens access to the Internet was denied for about three weeks by the government as the excuse was to control or prevent chaos.  This decision cost the country about $3 million dollars.  India has lost at least $3 billion over the past few years with such tactics.

When the terrorist attack in Sri Lanka happened recently, the Internet was blocked for nearly one week.  Do these bans work for the better?  The answer is still out on that one.  People will still spread messages, but the question is how much worse could that be?  You may be familiar with the illustration of telling one person a phrase and having them to pass it on to the next person in the circle until it gets back to the original person to see if the message held its original message.  It always comes back unrecognizable.  This could cause even more chaos and panic.  What about those in emergency services like the hospitals, ambulance, police, and firefighters etc.?

This type of communication blackouts could be devastating and cause more problems than the ones being hidden.  Countries under dictatorship are under even more scrutiny and abuse of such power as these tactics are used to control the lives of the people and keep them under subjection to whatever the government chooses.  This power should not be abused by government or any entity for the manipulation of the public.  Telecoms need to fight legislation continually about the sever chaos this type of shutdowns could cost and create mass negative results for the country.  Unfortunately, this is becoming more and more common and the question should be, where is the accountability? 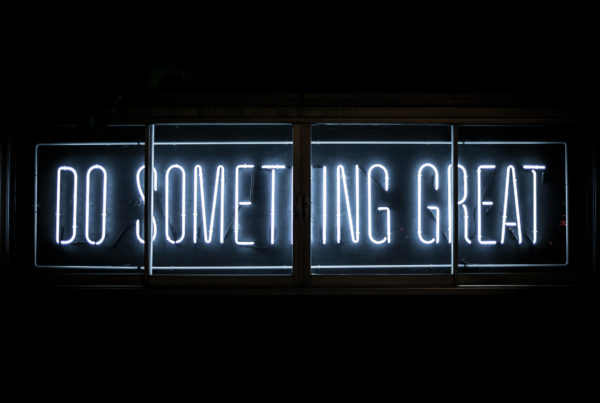 Hitachi and Verizon Partner for Optimization 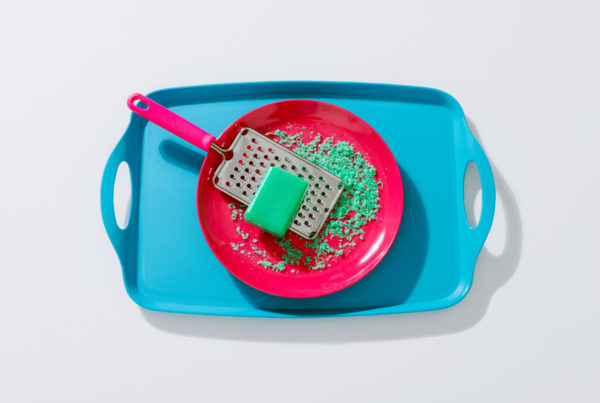 What can’t your smartphone do? 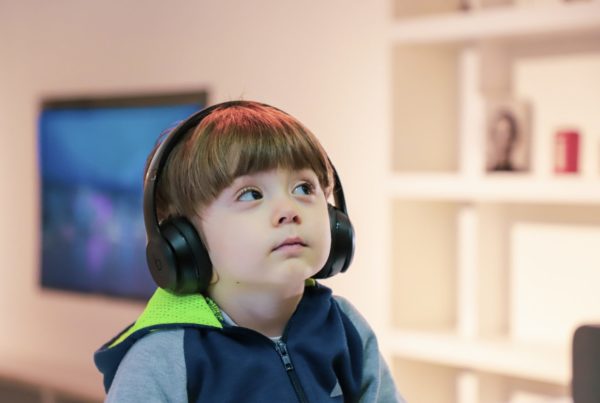 Kids are the tech future